I have seen many websites about this aspect. People have written a lot of stuff about this "dreaded" natal aspect. In fact, men with this aspect are supposed to be "Players, Cheats= B******ds", seriously, guys; how rude can we be? It shouldn't surprise us that many  Psychologists are astrologers and we can be proud of Carl Jung.  When you are an astrologer, you are supposed to be sympathetic towards the clients. Therefore, when you notice the Moon Square Venus aspect in the natal chart of your male clients shouldn't you try to understand their Psyche? In the case of female clients, too, if this aspect or Sun square Mars is present then you must try to understand them.

First and foremost, the Moon Square or Quincunx Venus doesn't make that man a womanizer. No single aspect in the chart can determine character of a person. If that was the case, then astrology would've been 1st grade maths. However, it's not.

I've seen charts of men with this aspect, who have been more or less victims of the battle between their Mother (moon) and wife (venus). Sometimes, their moms becoming the Monster-in-law to break their loving relationships. On other occasions, in the case of quincunx especially, the death of either love or mother.

These people have frustration- square and unexpressed or repressed feelings- quincunx at their deepest cores. Most of the time, they let it out through their work. They can stay away from the love scene or give up both comfort and love to get the peace. Sadly, they never get either. So, what makes me say this for sure? Well, I have analyzed charts and met people too. No one aspect makes a man a WOMANIZER. No, it's not that way. There have to be several afflictions in  the chart.

I have seen charts of those who don't have this dreaded aspect. In fact, some of them had a loving moon and venus conjunction, semi-sextile and even trine. But they still were the worst kind of chauvinistic men whom you must beat with big sticks.

Now, why is it this way? You see, there is a planet called Uranus and asteroid called Juno.  Hmm... an outer planet, what possible damage can it do? A lot of it! This is one outer planet that determines the luck in the Las Vegas casinos when the machines are not compromised. Kindly Las Vegas, no offence intended, take it in good humor. 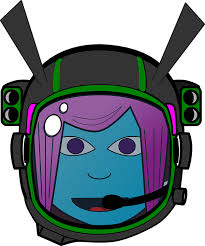 Uranus is the alien planet that screams freedom. All the humanitarian movements are motivated by this odd man out. Therefore, when Uranus makes an aspect with your moon/Venus, ruler of the 5th, 7th, 4th and 8th then you go the break-free way. When the magic of new gets old, Uranus knocks another door. He's never satisfied and never settles down. Even then, when venus and moon are controlled by Saturn this can give no love life and less cheating. However, I'm mentioning the charts of those who go the cheating way. These guys have hard aspects to Uranus and Juno.

Juno is the name of commitment and commitment your name is Juno. Don't bother those who say that Juno doesn't make sense, she's no planet. She's the goddess of commitment and she doesn't need to be a planet.  When you have hard aspects to Juno, count Square, Quincunx and Opposition then that person has issues with relationships. When Juno is conjunct Uranus, expect someone who is committed in an open relationship. These people can have 3, 4,5 people in a relationship. Sometimes, their spouse is fine with their ideology. 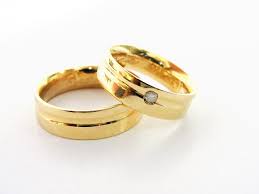 Coming back to the topic of men with moon square venus, moon quincunx venus aspect have pain which they can't express. Sometimes, their idea of comfort and core beliefs clashes with their desires. Somehow, they are afraid to choose what they desire due to insecurity. On the other hand they may get their desires and wants but the root will pull them in or become a nagging pain. Whatever these people do, either their mother or their lover will become obsessed with them 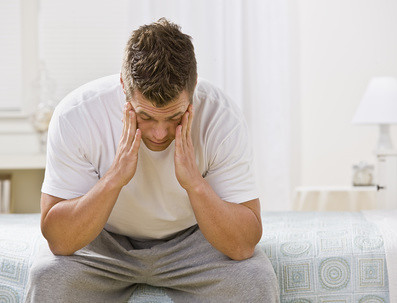 Sometimes, in the case of the quincunx, the mother might be dead or absent, making a hollow in the heart of these men. This they try to fill by finding a partner who mothers them. Eventually, their own insecurity allows this partner to smother them. This pushes them towards their desire- Venus-the other woman who is charming. Yet, this man won't give up on the comfort and security (moon) for the desire (Venus) creating frustration and repression (quincunx). If he has Moon square Juno then this can become an endless game with many partners changing roles.

But I've seen charts where Juno is conjunct or trine Moon and Venus giving a steady nature. In fact, these people are the most loyal and even flaunt their status as being "One Woman's Man".

So, next time you fall in love with a Moon Square Venus or Moon Qunincunx Venus man don't run in the opposite direction. Check his Juno, Uranus, Saturn, Chiron, Asc, desc, IC, 5th and 8th house ruler. You might miss out on a wonderful lover whose heart runs deep like the Pacific.

Roger said…
Great post! This was very interesting. I have next to no knowledge is astrology and how it can reveal reasons for people’s personalities and choices. Thank you for sharing!
February 24, 2019 at 9:45 PM