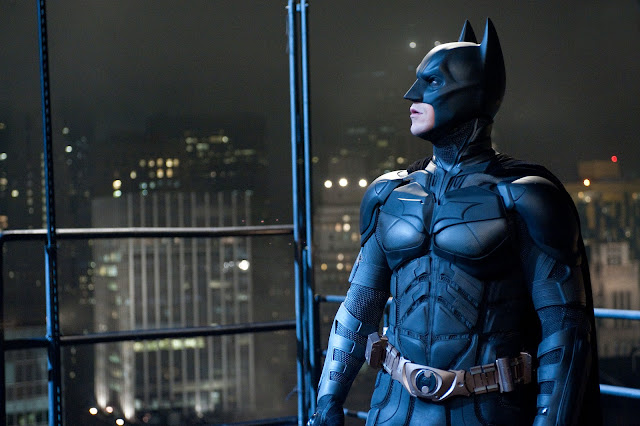 Vishakha means double natured. One side is like an angel and other is the shadow side. They are extremists. They are either extremely good or extremely bad depending upon the opposite person and/or situation. Possibly Emperor Ashoka was a Vishakha male, he didn't get his mother's love when he needed and his father always hated him.

I think they go to any lengths to achieve their goals but the angel inside them takes them to the part of dharma. Also, they can make the most outstanding lovers. Despite of being the most charming and magnetic, Vishakha natives prefer monogamy or monoandry.

They fall in love just once and that is one true time. The rest relationships are switched-off by the smart mind of the Vishakha natives. They don't let any affair or frivolous person disturb the place and position of the woman they have loved with their deep heart.

Many women flock to them but they are not blinded with their charms or their praises. Unlike the men of Hasta nakshatra, Vishakha men see through the motives of each honey bee and recognize the trap. The Yoni of Vishakha males is tiger and they can be extremely selective. They can have lots of affairs and choose their lofty goals above everything. They can go without marriage.

Only a fierce woman can sustain their energy. By fierce it doesn't mean an aggressive woman. It means someone who can handle their Agni that burns after every new goal. They are expansionists. They don't stop.  A dominant Moon in Vishakha nakshatra men prefer  the woman whom they can respect with their heart and soul. Their standards are extremely high and it will take some legendary person to fit that role. Their love story is as legendary as their success story is.

They charm and magnetize people with their determination and high ideals. In politics they shine with their unique light and show the way to the rest of the world.

June 25, 2018
When the 8th house is affected in synastry, you will feel the hit truly, madly  and deeply. However, the planet person may not know at all. Most of the times people don't understand that in synastry house overlays, the planet person is not affected. It is the house person who feels the energy of the planet. The same is applicable for the asteroids and points.  The house person is the host while the planet person is the guest. Until unless it has any friend or enemy belonging to the planet person, there is no way the planet person will feel anything. That is why, unrequited love takes place. There are four sensitive points where planets in synastry can affect us deeply such as the ascendant (mind, personality), IC (soul and past lives), descendant (partnerships and open enemies) and MC (family name, public image and professional status). Nevertheless, there are other points that can be extremely personal such as 2nd house cusp (security needs), 5th house cusp (romance and
50 comments
Read more