Arjun didn't marry anyone after Subhadra. 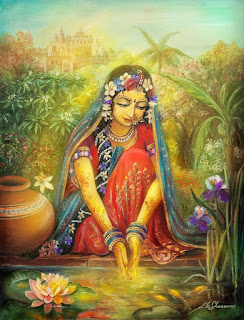 It's written in Subhadra Haran chapter of Mahabharat that he wanted her at all costs. 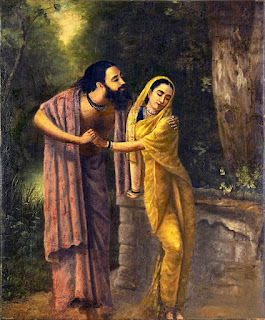 Did he want Draupadi at all costs? No

Did Karan want Draupadi at all costs? Yes 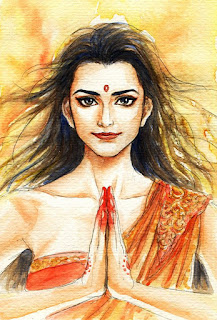 Where has it been literally written? Nowhere, why? No author writes everything in plain words as yes and no. Things have to be concluded. That's why “critical analysis” exists.

So, what Arjun did to have Subhadra is above his regular nature. Remember, that he turned down Ur- Vashi meaning the one who captures all the inner cores of senses. It was an excuse he gave to thwart her. It shows that Arjun had strong control over his senses.

But he loses it in front of Subhadra. That doesn't happen with Draupadi. However, you see the same passion in Karan's eyes in her case.

Now, calm down and think with an open mind.